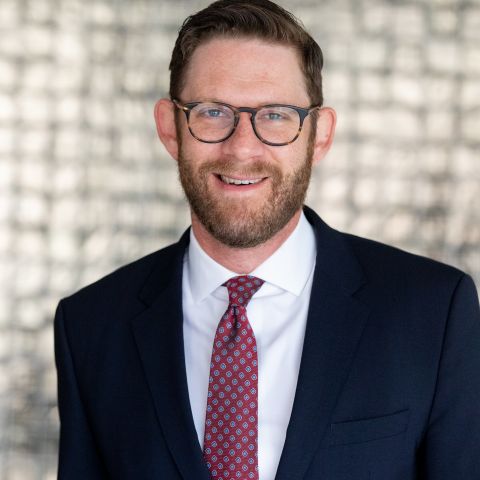 Andrew Usyk serves as Vice President of Government Affairs for the American Hotel and Lodging Association (AHLA). Andrew joined the association in May of 2019 after serving more than eight years as a senior staffer on Capitol Hill.

Usyk came to AHLA following eight years in the U.S. Senate, having served over three years as Legislative Assistant to U.S. Senator Robert P. Casey, Jr (PA). He previously served as a Legislative Aide to Senator Kirsten Gillibrand (NY) and worked on her 2010 re-election campaign. Andrew is a graduate of Syracuse University where he was a NCAA Division 1 soccer player. Andrew resides in Washington, D.C. with his wife and daughter.