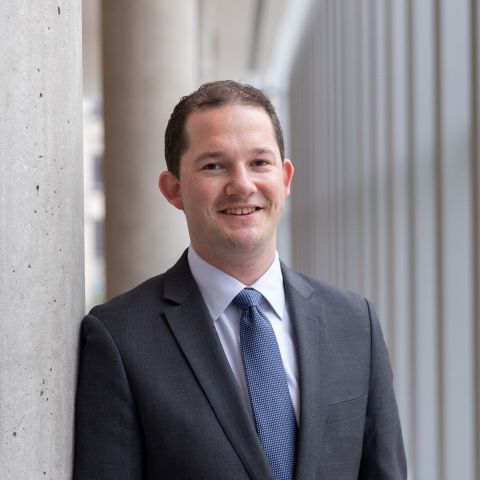 Chris Burgoyne serves as Vice President of Government and Political Affairs at AHLA. In this role, Chris helps implement AHLA’s advocacy efforts on Capitol Hill and with policymakers around the country on issues ranging from federal labor and workforce development policy to local short-term rental ordinances. He also oversees AHLA’s political action committee, HotelPAC, which has seen record growth in the last several years with an increase of over 500% in fundraising.

Prior to joining AHLA in 2013, Burgoyne served in various capacities for U.S. Senator Scott Brown (R-MA) and Governor Charlie Baker (R-MA), as well as a volunteer on other high-profile political campaigns. He is a graduate of Bentley University in Waltham, MA and currently resides in Washington, DC.