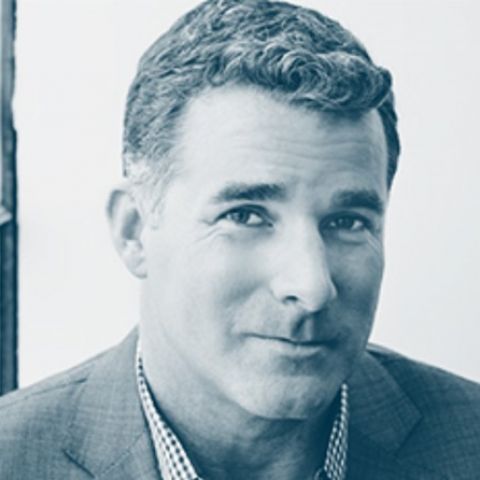 Kevin Plank was born August 13, 1972, Kensington, Maryland and is an American entrepreneur and businessperson best known for founding Under Armour, a sports apparel brand.

While at the University of Maryland, Plank became special teams captain for the Terrapins. The initial idea for Under Armour came from Plank being "tired of having to change out of the sweat-soaked T-shirts he wore under his jersey". After graduation, Plank searched for synthetic "moisture-wicking fabric for athletic performance". After seven prototypes, Plank decided on a material. He then went to the garment district in New York and had shirts made, and the company took off.

Plank currently sits on the University of Maryland's Board of Trustees, and helped to develop an endowment fund that the Dingman Center for Entrepreneurship uses to invest in viable startup businesses. He is also on the Board of Directors for the Baltimore City Fire Foundation, the Greater Baltimore Committee and Greater Washington Sports Alliance. Plank is a member of the Board of Trustees for Living Classrooms, a Baltimore-Washington based non-profit organization dedicated to the hands-on education of young people using urban, natural and maritime environments as "living classrooms".

On a national level, Plank is a member the Board of Trustees for the National Football Foundation and the Sporting Goods Manufacturers Association. Through him, Under Armour supports the V Foundation for cancer research and has its own Power in Pink campaign, raising funds for breast cancer research and education.