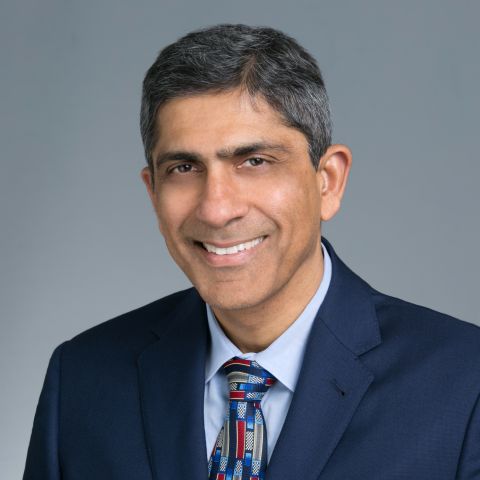 Prior to his current role, Vimal served more than four years as President of Honeywell Process Solutions (HPS), a pioneer in providing automation control, software, field devices and services to process manufacturers in industries such as oil and gas, refining, pulp and paper, petrochemicals, and metals, minerals and mining. Under Vimal’s leadership, HPS generated significant margin expansion while outperforming its peer group substantially. Vimal led HPS through a tough oil and gas downturn in 2015, and the business emerged as an even stronger competitor with a pipeline of innovative new offerings.

Previously, Vimal served as Vice President/General Manager of the Advanced Solutions line of business for HPS, where he built the foundation of a very strong software business that is now Honeywell Connected Plant. Vimal has held several other key leadership positions during his 29+ years at Honeywell, including Managing Director for Honeywell Automation India Limited (HAIL), where he led the former Automation and Control Solutions business, which was a precursor to Building Technologies. In this role, Vimal led rapid growth in India at Honeywell Building Solutions (HBS) and Environmental Combustion and Controls (ECC), which are both components of Building Technologies.

Vimal graduated from Thapar Institute of Engineering in Patiala, India, as an Electronics engineer with a specialization in instrumentation.