Hotel CEO's share the historic damage on their businesses and our entire industry. 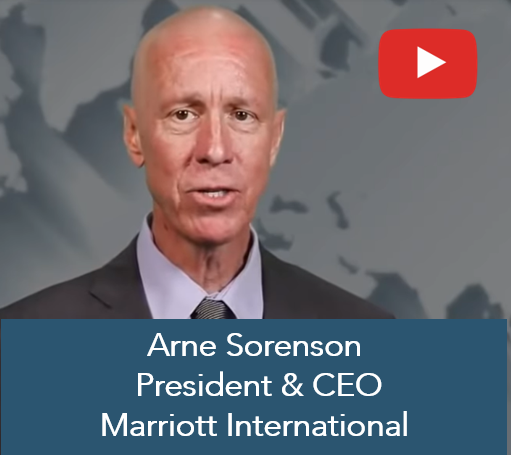 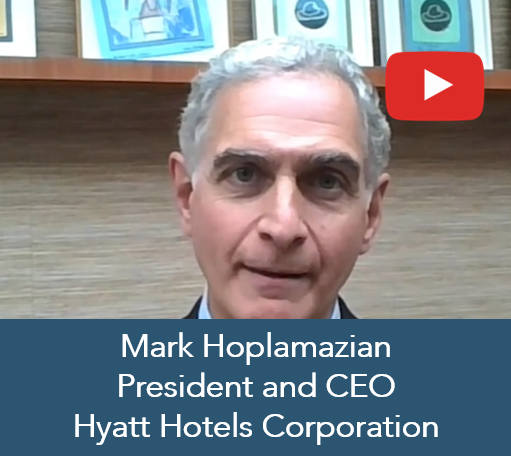 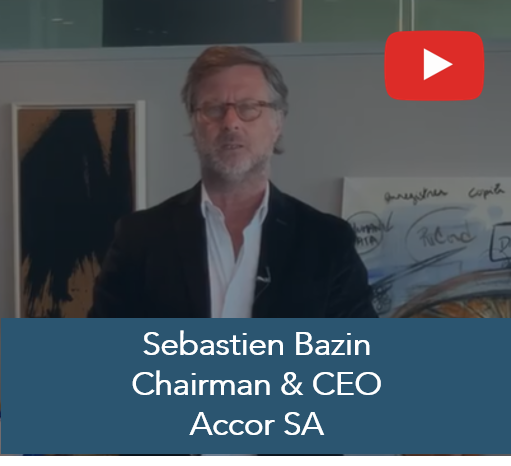 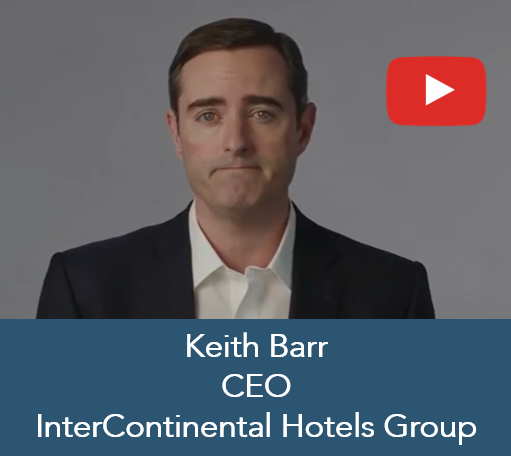 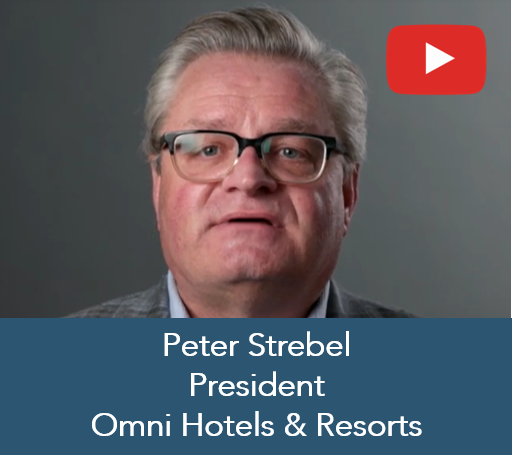 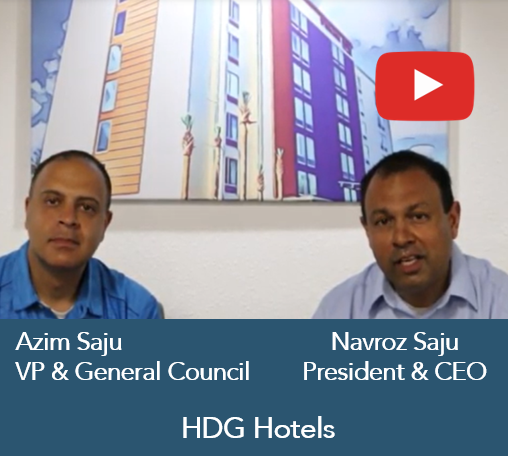 Since the Virus Started 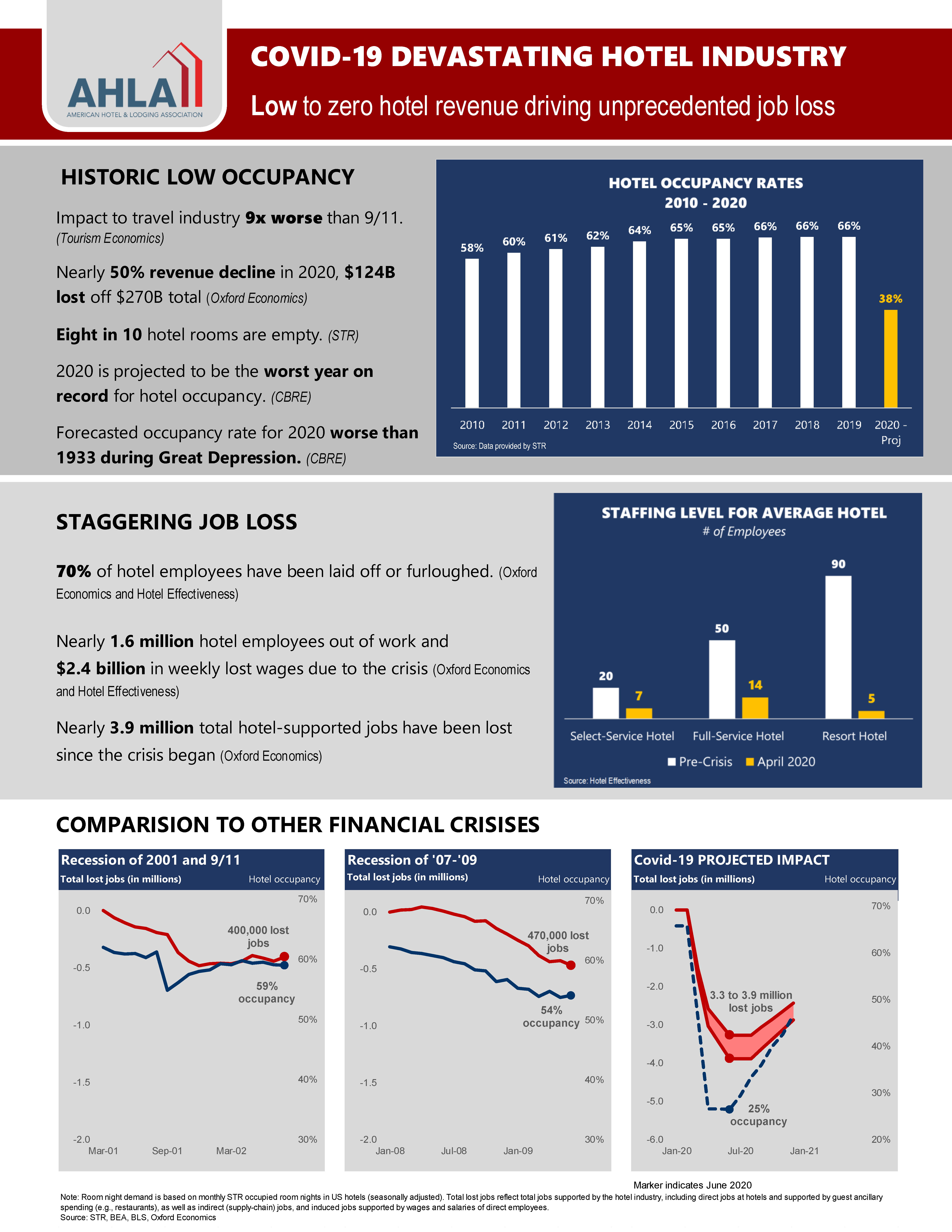 Oxford Economics Study on the Economic Impact of the Hotel Industry 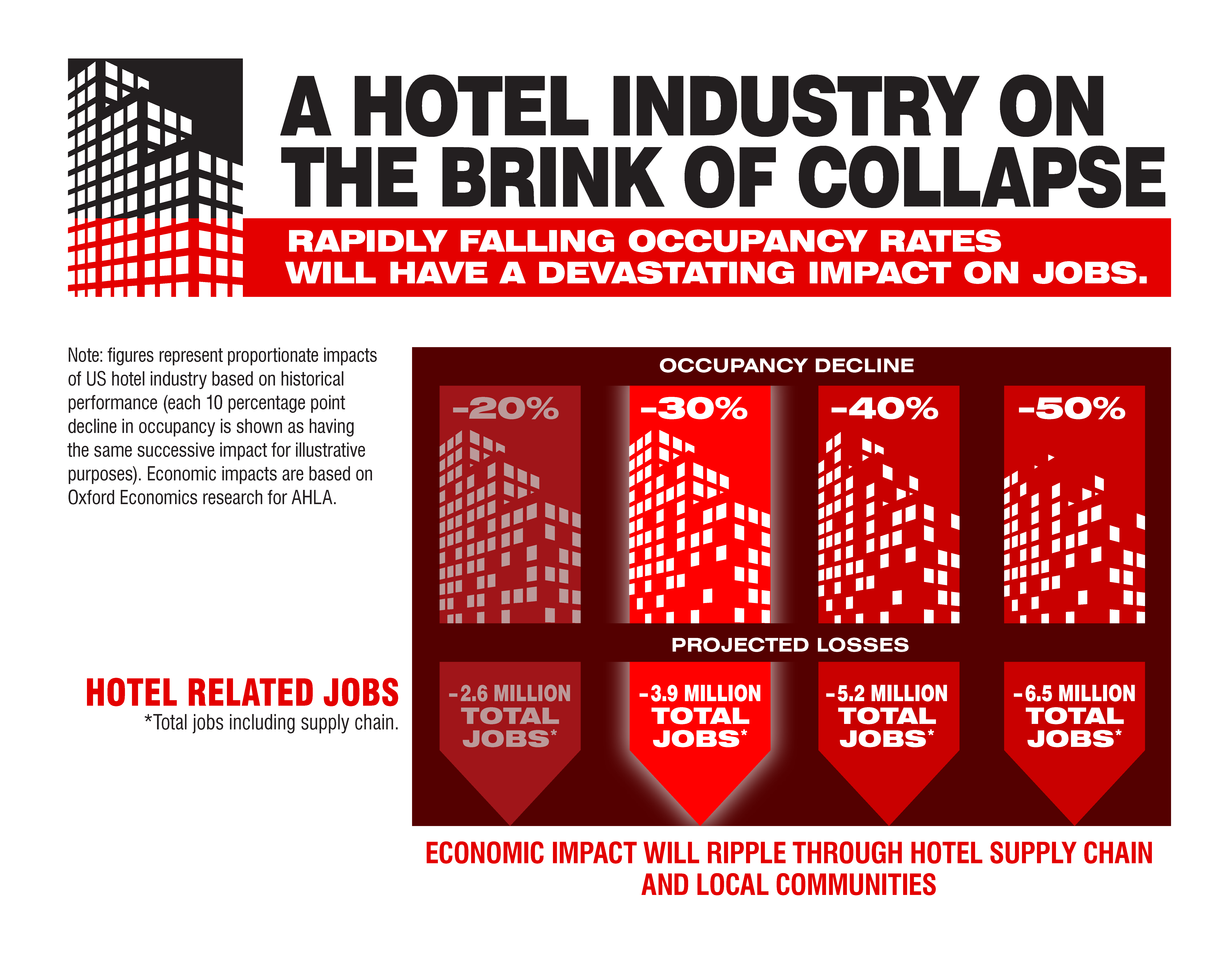 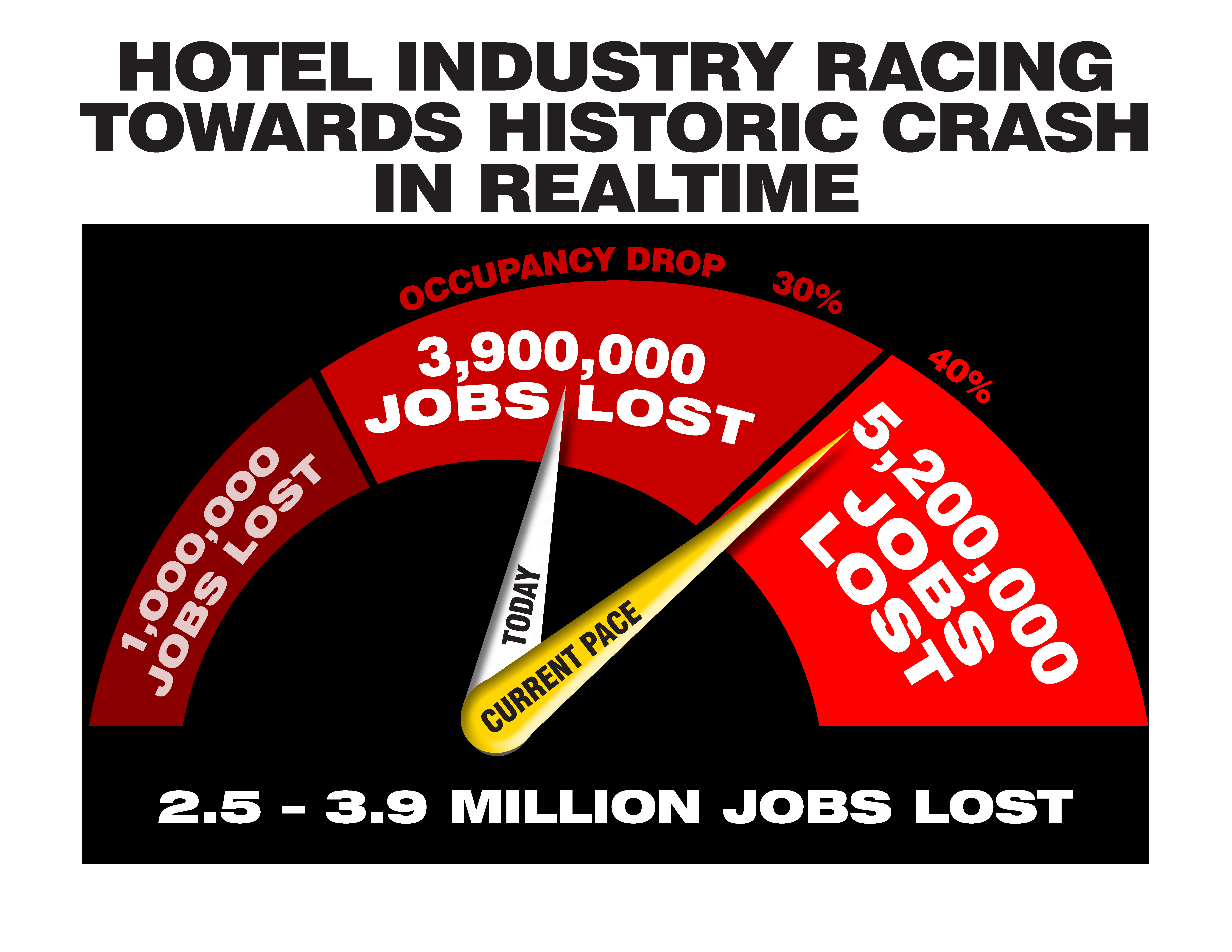