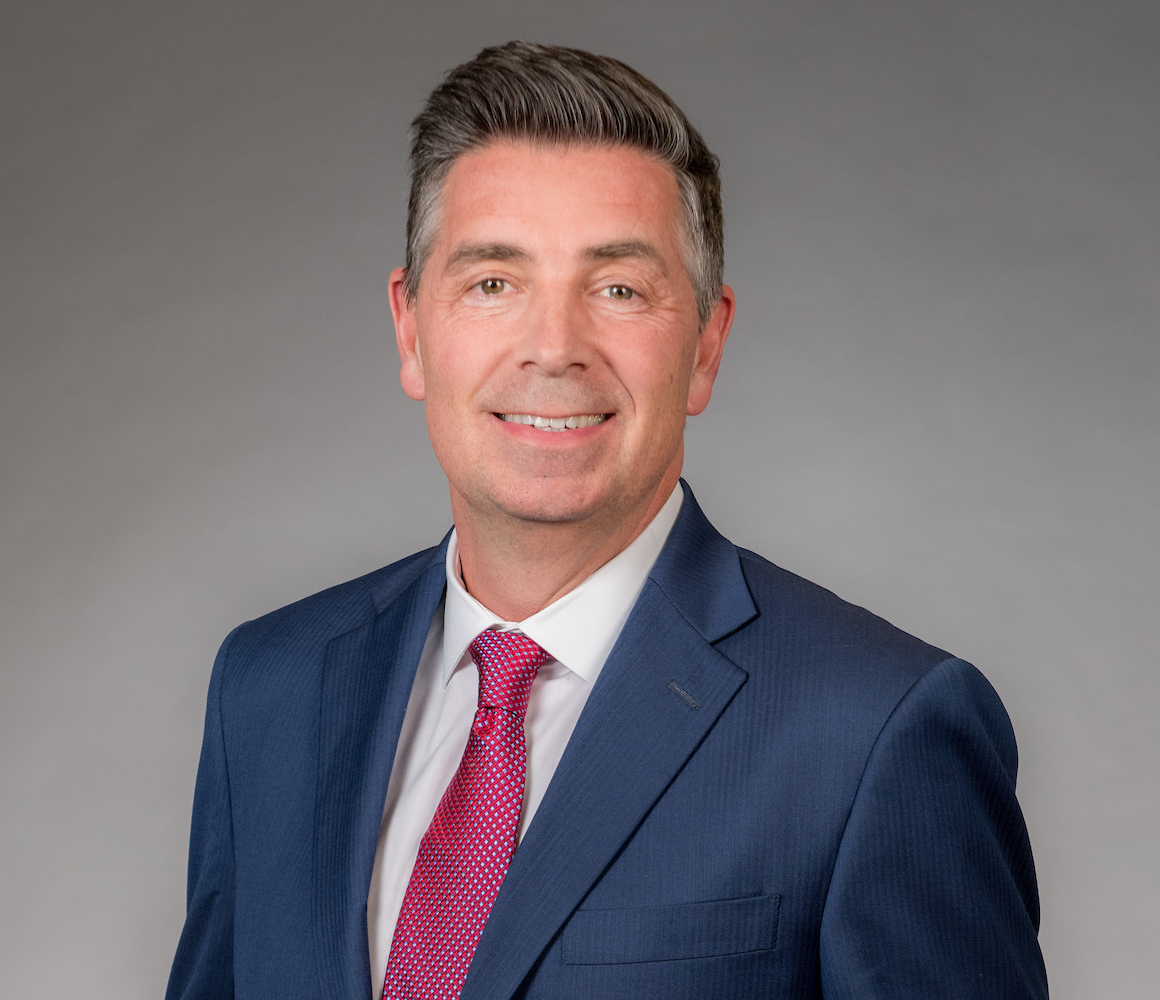 Chip Rogers joined the American Hotel & Lodging Association (AHLA) as President and CEO in January 2019. AHLA is America’s only national association dedicated to serving the interests of the entire hotel and lodging industry.

In his role as President & CEO, Chip has led the AHLA team and the lodging industry to achieve tangible results for AHLA members. Subsequently, he has received numerous awards and has been recognized as one of the 25 most influential by Business Travel News, as one of the most influential people in Washington D.C. by Washingtonian magazine, Top 50 Most Influential Leaders in Hospitality, USA, and Global by Hospitality Index, a Freedom Award recipient from ECPAT-USA and three times as a top lobbyist by the Hill newspaper.

Under Chip’s leadership, AHLA was named as “100 Associations That Will Save the World” by ASAE, was honored with the White House “Presidential Award for its Pledge to America’s Workers” and was recognized with the PR Week Purpose Awards 2020.

In addition to leading AHLA, Chip is a member of the board of directors for the United States Travel Association, Community Leaders of America, and the California Hotel & Lodging Association. Prior to joining the hospitality industry, Chip served in the Georgia General Assembly. He was elected to office six times and was unanimously elected twice to serve as Senate majority leader.