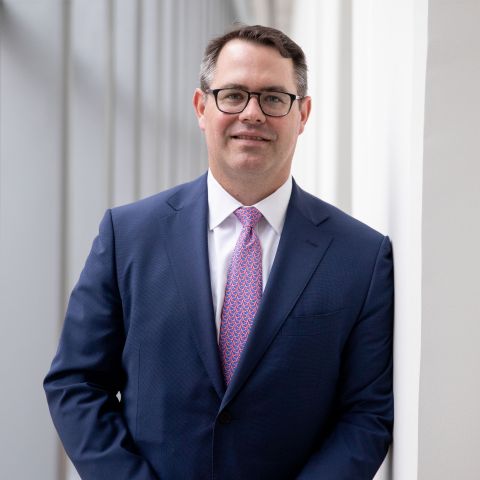 Brian Crawford serves as Executive Vice President of Government Affairs for the American Hotel and Lodging Association (AHLA). He joined the association in February of 2014 after serving more than eight years as a senior staffer on Capitol Hill. He was promoted to be Department Head in late 2017.

In this role, Crawford leads the association’s advocacy efforts on Capitol Hill and with key administration policymakers and stakeholders on priority issues including short-term rentals, workforce career development and technology and distribution.  He also oversees the lodging industry’s largest political action committee, HotelPAC, ensuring that the association’s political voice is strong and united by investing in federal candidates who support the industry.

Crawford came to AHLA following eight years in the U.S. House of Representatives, having served five as Chief of Staff to U.S. Congressman Tom Rooney (FL-17). He previously served as the Deputy Chief of Staff for Florida Congressman Ric Keller (FL-08) and held senior roles in other national trade associations.