Step inside the Hotel Lobby with AHLA's veteran team of government affairs experts as they break down the latest political developments impacting hotels and field your questions.

Broadcast live from the nation's Capital bi-weekly - this is your chance to get behind the scenes updates on what is really happening on Capitol Hill, in the White House and Beyond and most importantly, how it will impact your business. If there is one webinar you can't afford to miss, this is it.

THE #1 SOURCE FOR POLITICAL UPDATES FOR HOTELIERS

Brian Crawford is a Capitol Hill veteran currently serving as Executive Vice President of Government Affairs for AHLA. He is recognized as one of the The Hill's Top Lobbyists 2020 and came to AHLA in 2014 following eight years in the U.S. House of Representatives, serving five as Chief of Staff to U.S. Congressman Tom Rooney (FL-17). He previously served as the Deputy Chief of Staff for Florida Congressman Ric Keller (FL-08) and held senior roles in other national trade associations.

Chip Rogers joined AHLA as President and CEO in January 2019. He previously served as the president and CEO OF AAHOA, the largest U.S. hotel owners association from 2014-2019. Prior to joining the hospitality industry, he was elected to the Georgia General Assembly six times and was unanimously elected to serve two terms as the Senate Majority Leader. 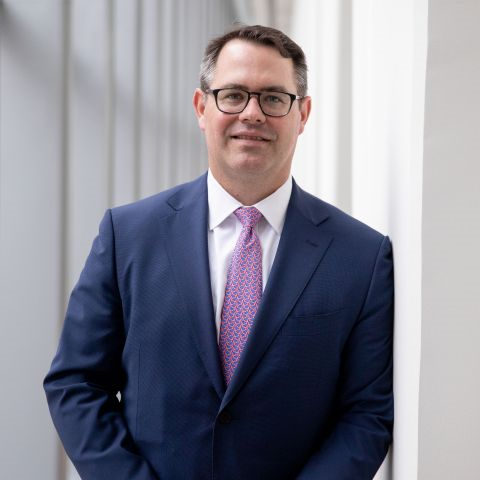 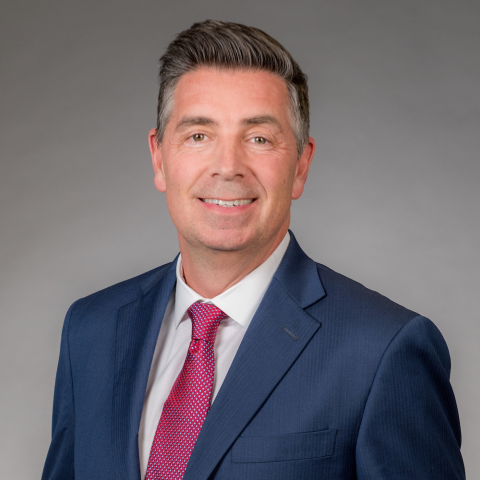 Please contact Allison Brennan if you have any questions.