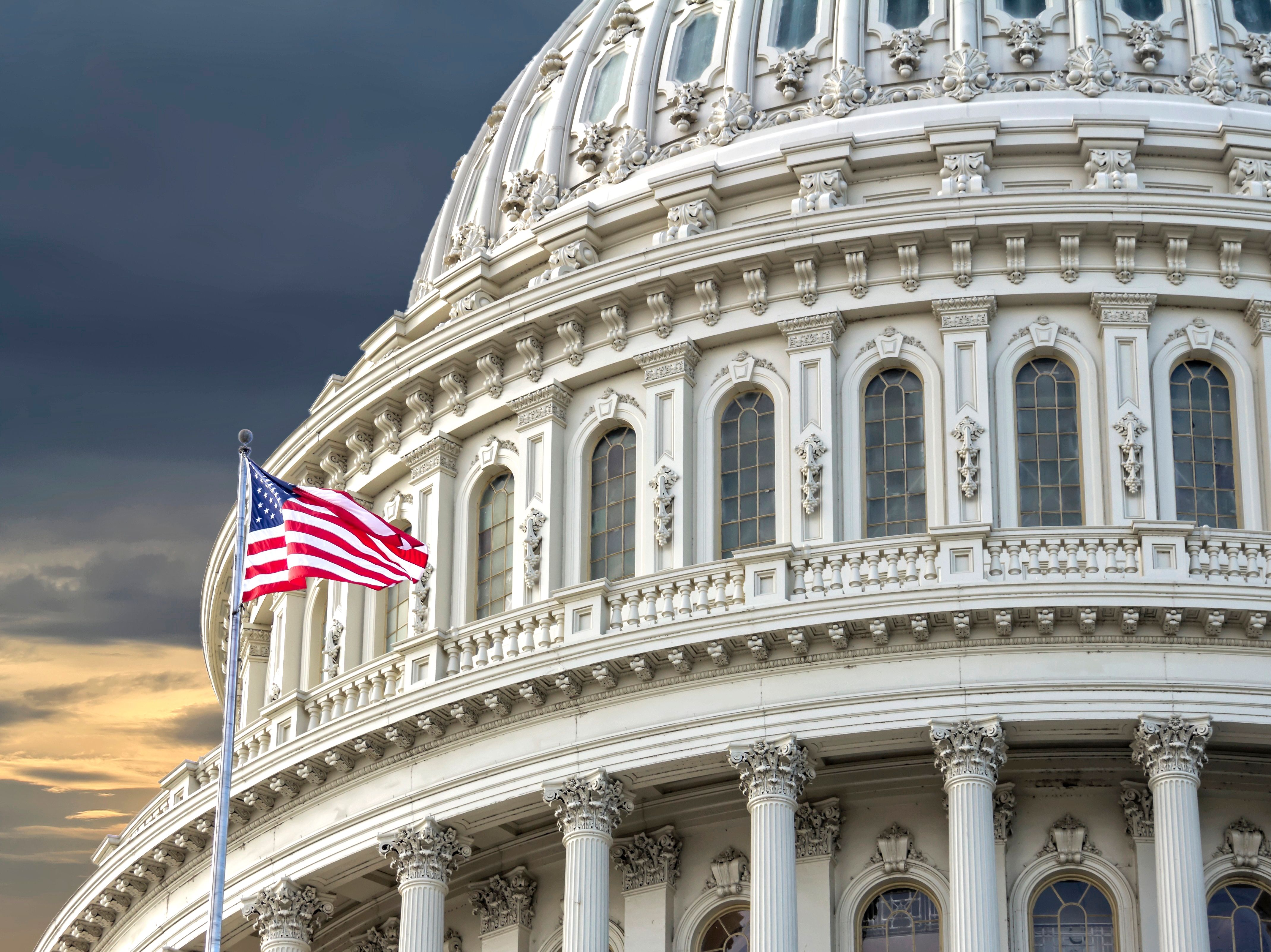 WASHINGTON (September 10, 2019) – According to a new national survey, Americans overwhelmingly support amending federal law to remove loopholes used by short-term rental sites, like Airbnb and HomeAway, to avoid having to comply with local laws enacted by cities and other localities across the country. Three in four Americans (76 percent) believe short-term rental sites should be held accountable for complying with local laws, and 73 percent support an amendment to Section 230 of the Communications Decency Act (CDA) to stop companies, like Airbnb and HomeAway, from invoking the federal law to avoid compliance with state and local ordinances, according to the Morning Consult survey.

Online web sites and social media platforms have claimed that CDA Section 230 gives them protection from any third-party user publishing information or content to their website. However, Big Tech rental platforms such as Airbnb and HomeAway have been invoking the law to sue city governments across the country for enacting ordinances that would require the short-term rental sites to remove profitable, but illegal rental listings from their websites.

Cities have started cracking down on Big Tech rental platforms, like Airbnb and HomeAway, after a growing number of studies have shown the influx of short-term rentals in U.S. cities has depleted the housing supply and increased the cost to rent or own a home.  Representative Ed Case (D-HI) introduced bipartisan legislation in recent days called the Protecting Local Authority and Neighborhoods Act (PLAN) to amend CDA Section 230 to remove loopholes that short-term rental companies exploit to avoid compliance with local ordinances.

The national survey of 2,200 adults, conducted by Morning Consult on August 27-29, showed Americans strongly believe short-term rental companies such as Airbnb and HomeAway should be held accountable for policing illegal activity on their websites and that CDA 230 should be amended:

“For far too long, these Big Tech short-term rental platforms have been hiding behind this antiquated law in order to bully and threaten legal action against local elected officials who are simply trying to protect their residents from illegal rentals that are destroying neighborhoods,” said Rogers. “This survey confirms that Americans believe short-term rental companies are accountable for removing illegal rental listings on their site and should abide by local laws to protect affordable housing and quality of life.”

Rogers went on to point out that with an overwhelming majority of Americans supporting an amendment to CDA Section 230 to stop short-term rental sites from invoking the law to avoid compliance local ordinances, Congress should act without delay.

“These Big Tech rental platforms are invoking a loophole in a federal law to snub their noses at local government leaders across the country, while continuing to profit from illegal business transactions,” said Rogers. “From an industry perspective, we simply want platforms like Airbnb and HomeAway to abide by the same laws that the hotel industry adheres to as well as every other law-abiding business, from main street in small towns to central business districts in major cities. Congress should not allow Big Tech rental platforms to operate above the law.”

The Morning Consult survey has a margin of error of plus or minus two percentage points..