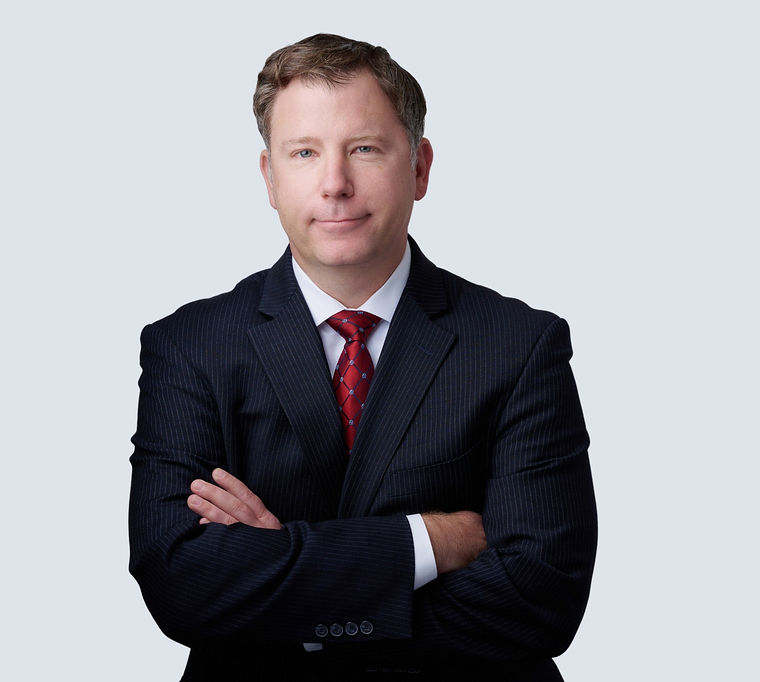 Curt Cashour serves as Vice President of Media Relations & Enterprise Initiatives. In this role, he leads AHLA’s media relations and social media efforts and oversees the continued growth of the association’s research capabilities.

Curt comes to AHLA after serving as deputy assistant secretary for public affairs at the Department of Veterans Affairs (VA), where he led all of the department’s major communication efforts and ran its multimillion-dollar ChooseVA marketing campaign.

And as managing director of the political and issue-advocacy advertising firm Revolution Agency, Curt produced direct mail items as well as television, print and radio advertising for dozens of candidates and causes across the country.

Curt is a graduate of Ohio University, an Iraq war veteran and a recipient of the military’s Bronze Star and Meritorious Service medals.