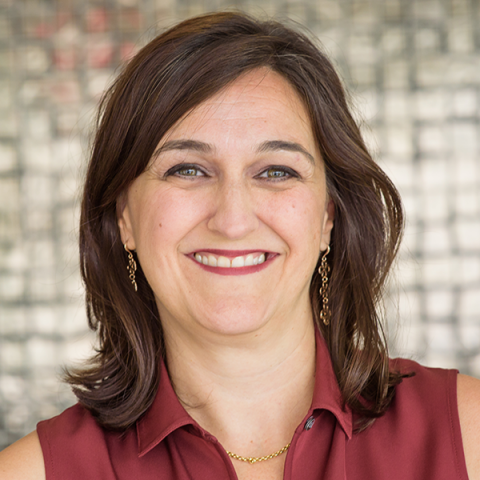 Rosanna Maietta is Executive Vice President of Communications & Public Relations at the American Hotel & Lodging Association (AHLA) and President & CEO of the AHLA Foundation. In this role, she is responsible for driving the strategic planning for all of the association’s internal and external communications and increasing visibility for the dynamic hotel industry in and outside Washington, D.C. She is also responsible for strengthening outreach to key stakeholders and media as well as developing targeted, integrated campaigns to raise awareness about key issues important to the industry. Rosanna and her team are tasked with enhancing member communication to the more than 25,000 association members who represent large global brands, to independent properties, beds and breakfast and everything in between.

On the Foundation, Rosanna oversees the philanthropic mission, which aims to support the hotel industry’s current workforce as well as aspiring hospitality professionals through the disbursements of scholarships and workforce development programs. Since its inception the foundation has disbursed some $25 million dollars in support of the industry.

Rosanna comes to AHLA following almost nine years at the Washington, D.C. public relations and strategic communications firm FleishmanHillard, where she was a senior strategic counselor and manager responsible for developing communications strategies and education public education campaigns. In her time there, she worked for major global brands, Fortune 500 companies, global development non-profits and foreign and domestic governments. Previously, she served as media relations manager for Newsweek Magazine, and from 1993 to 2000 was a radio anchor and reporter for major outlets in Rome, Italy including Vatican Radio, Market News Service International, and Bloomberg News. She is a graduate of Ryerson Polytechnic University in Toronto, Canada and holds a bachelor’s degree in broadcast journalism.